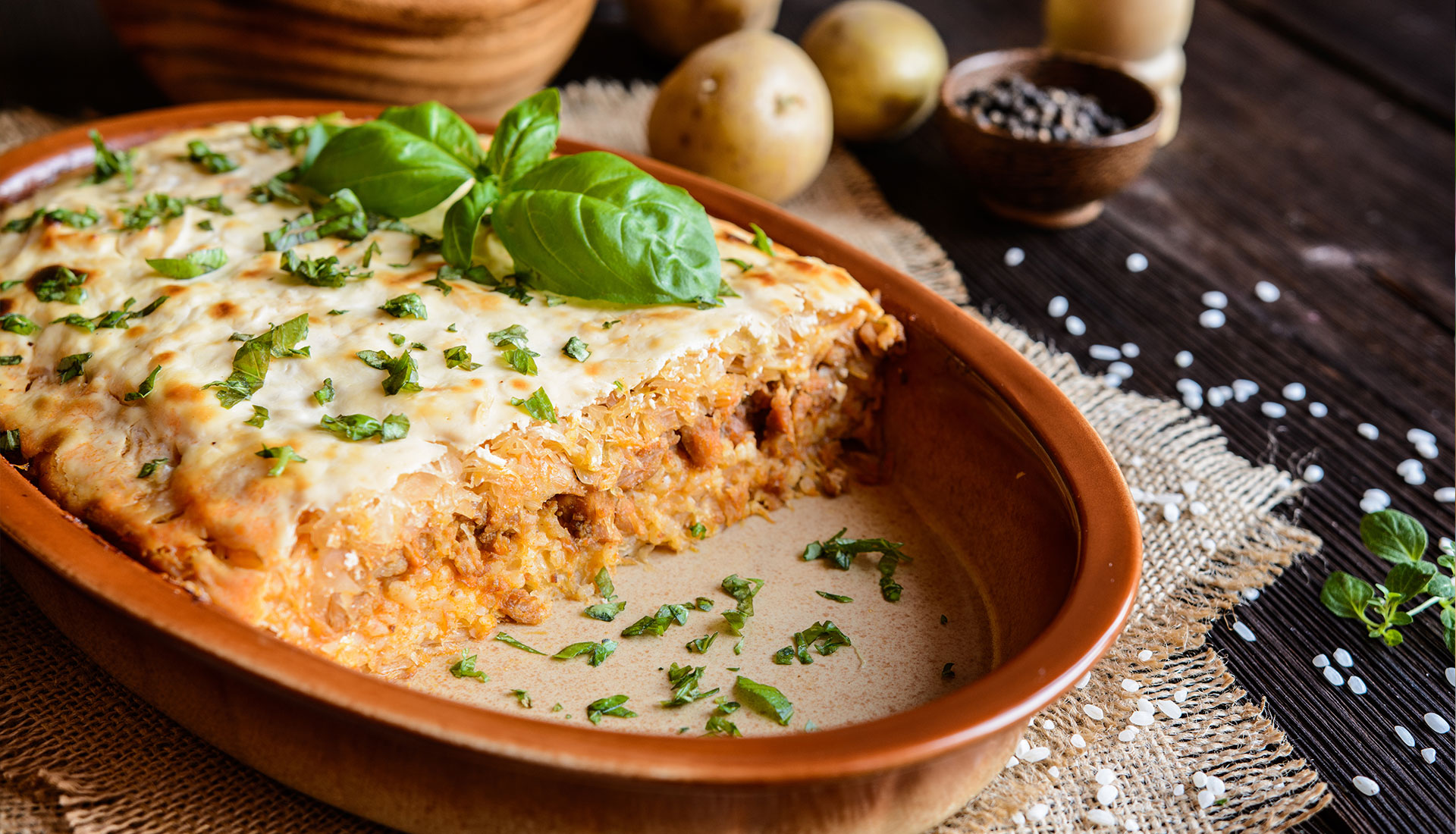 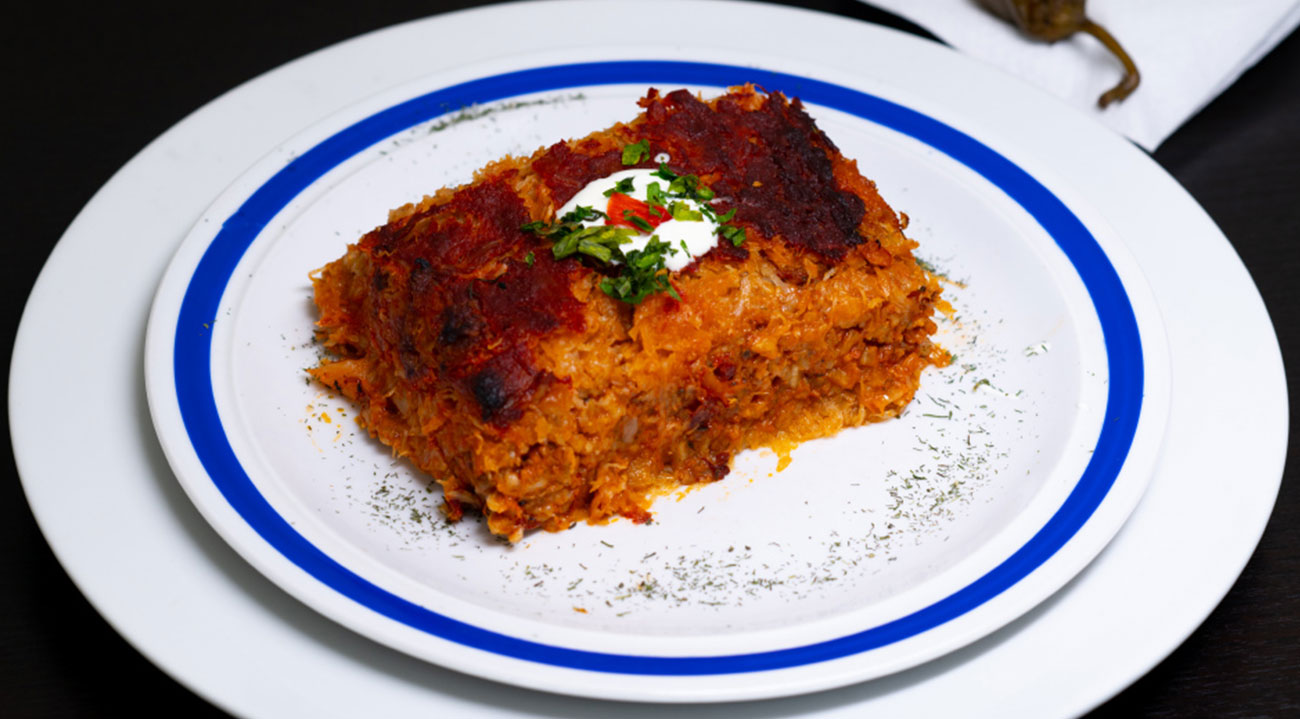 Cabbage à la Cluj is a traditional dish specific to the Transylvania area, that any gourmet, travelling to Romania, should try. It is absolutely delicious.

The recipe was spread during the Middle Ages throughout the European continent, especially in the households of the peasants of that time.
Ordinary people were the ones who cultivated cabbage, in their vegetable gardens, but it was also found in monasteries, mansions, castles, and in the so-called “cabbage gardens”.

Cabbage is an inspirational food in the gastronomy of Transylvania and received at that time a lot of appreciation among transylvanians, as the vegetable was called “the heraldry of Transylvania”.

Cabbage à la Cluj is a kind of mixed sarmale, another popular romanian dish. To be honest, most of the transylvanians eat sarmale quite rarely, preferring cabbage à la Cluj because it is easier to prepare.

The recipe that appeared in the cookbook of 1695 was quite generous, containing chicken / goose meat, minced cabbage, beef and bacon, to which salt, pepper and ginger were added. But today there are so many ways to cook Cabbage à la Cluj that it is difficult to decide what the standard is.

Nowadays, cabbage à la Cluj is cooked with pork. Another specific feature of the time is that no recipe has written the exact amounts of ingredients to be used. It remained for the talent and skills of each chef to make every meal a success. The secret was not to add or remove anything from the chosen recipe.

After the cabbage tray is removed from the oven, we can serve the dish with a tablespoon of cream. Cabbage à la Cluj goes very well with:

From a local to a traveler looking for authentic experiences: cabbage in
Cluj to be with you. At least once. 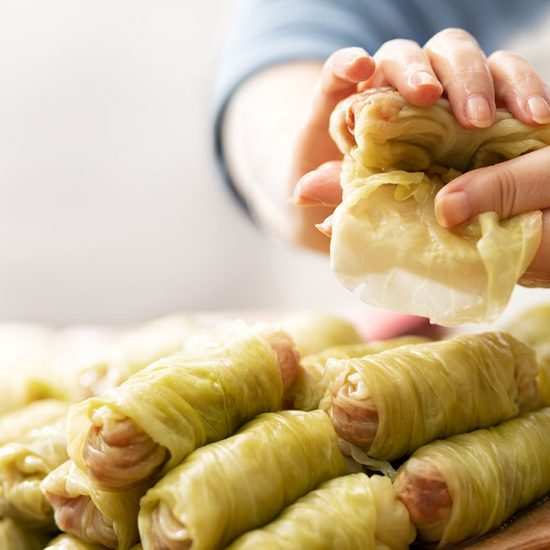 When in Romania, sarmale with polenta 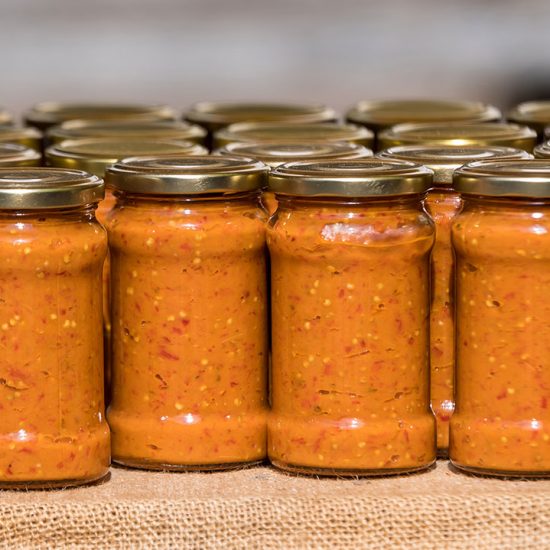