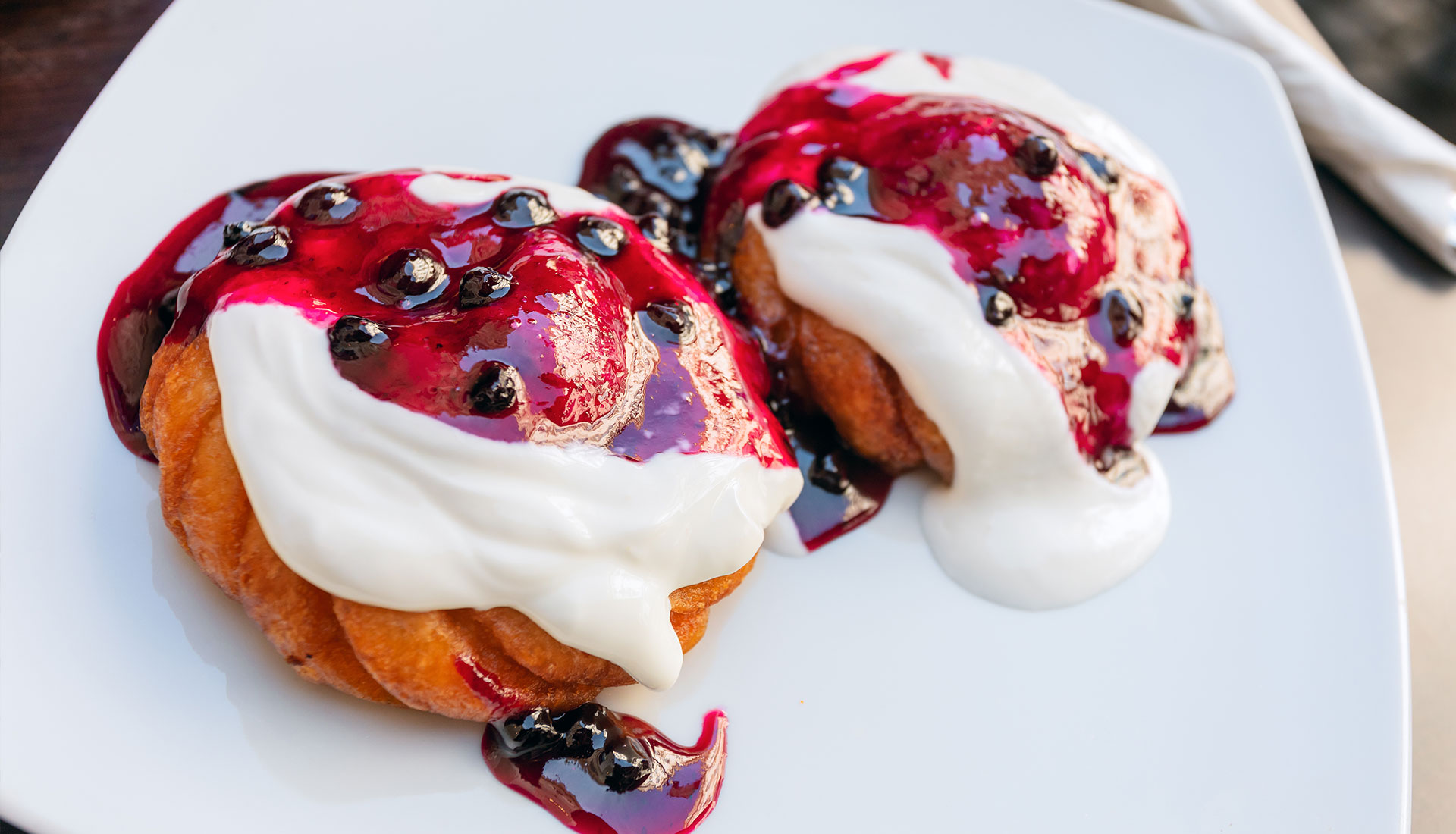 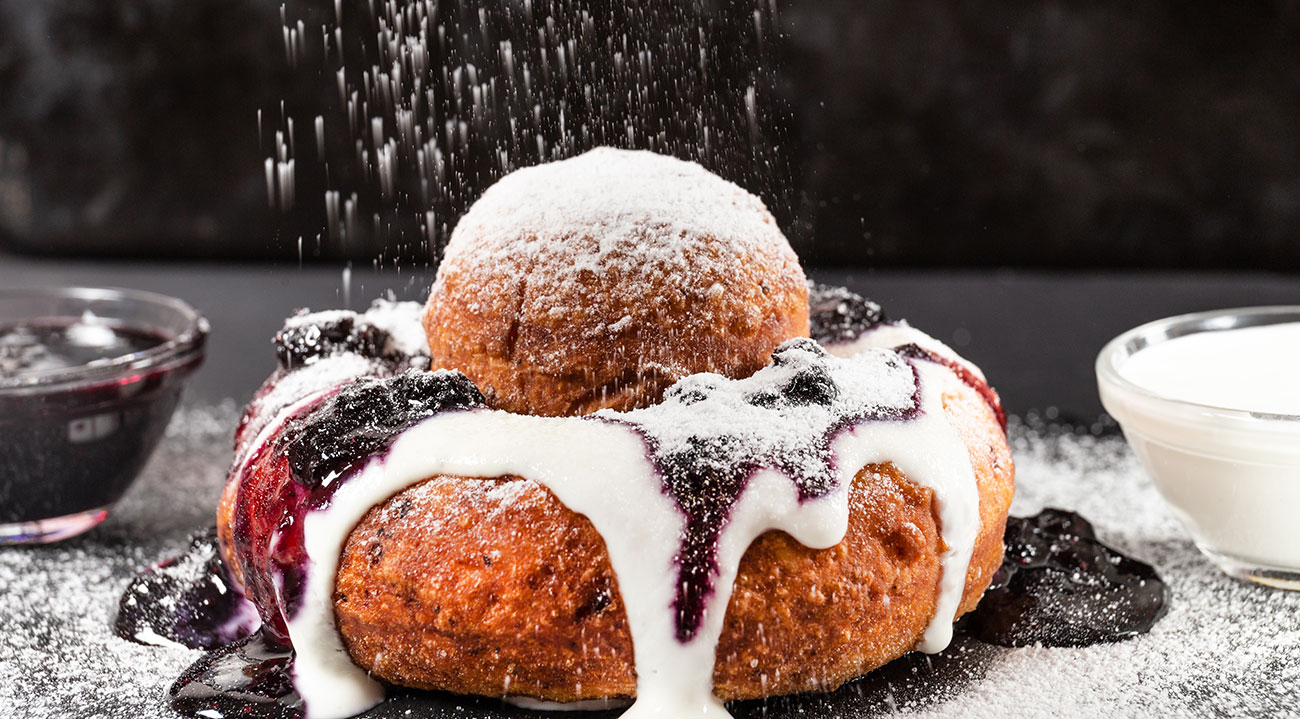 There is no housewife in all of Romania who does not know a recipe for papanași. Today, papanași are a traditional dessert, easy to prepare, extremely tasty and appreciated even by the most capricious gourmets.

This donut, with special fine cheese dough, has its origins somewhere in the Austro-Hungarian Empire and was adapted in the region of Moldova.
Its characteristic is a piece of dough in the shape of a sphere placed on top of the donut, like a hat. The touch of cream and the fruity taste of the sweetness make papanași a real culinary surprise.

Also, the transylvanians, although they also cook the fried version, when they talk about papanași they clearly refer to the boiled ones, made of cow’s cheese and semolina, flavored with lemon peel and vanilla.
In the area of Tansilvania, the papanași are boiled, while in the part of Moldova they are fried in oil, their presentation, however, being unique: a ball superimposed over a ring of fluffy dough.

Over time, the dish has become so popular among romanians that today is one of the top five most sought-after desserts in local cuisine.

If you’ll decide to order one of this goodies, you have to know that papanași are usually served hot, as soon as are taken out of the pan, fluffy and light, tender and fragrant. And they go perfectly with cream, fruit jam or honey.

You long for a dish, don’t you? 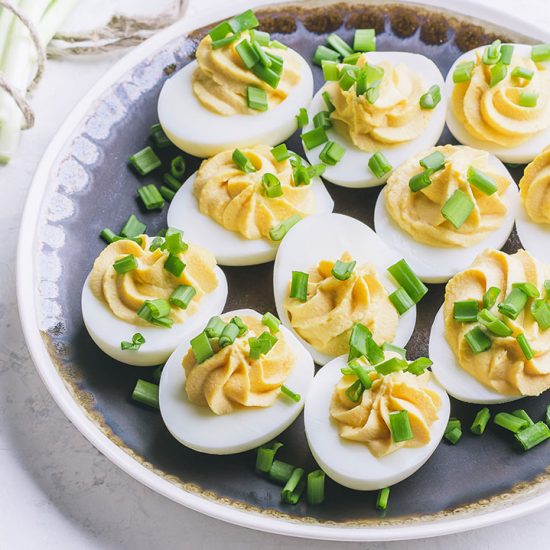 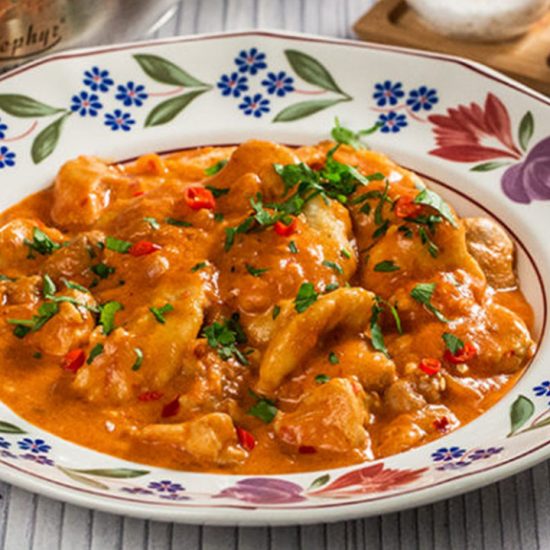