Discover the unique mix between the medieval world and the vibrant natural beauties. Viscri, Saschiz, Sighisoara and Rupea are on the same list of our one day tour.

We start the journey by traveling to Sighisoara’s Citadel. The only populated citadel from Europe. We enter into Sighisoara’s citadel through the main gate located under the Clock Tower, which is 64 m height, has four levels and is hosting the History Museum. But the main reason to visit it is the balcony, that ffers you an amazing 360 panorama. Few steps away is the Medieval Weapons Museum and the Torture Chamber, that we will also include in our tour to Sighisoara. Walking around the narrow streets we can admire, under the shadow of the old Clock Tower, the house where an unknown woman had given birth to a child, Vlad, who became later famous, all over the world, as Dracula. 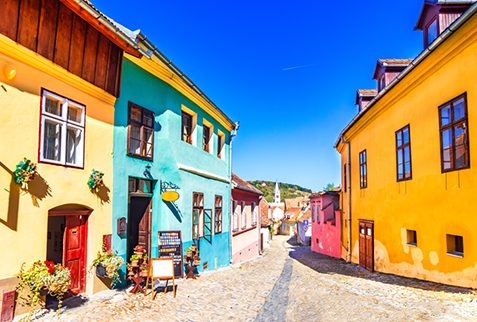 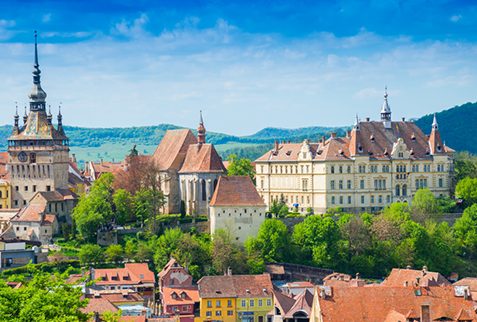 The second stop is at Saschiz. The name comes from the hungarian word “KEZ”, which means hand (in terms of defense). Saschiz, attested for the first time in 1309 as Kapitel Kisder, is located in the southeast part of Mures County, on the road linking Sighisoara with Brasov. The evangelic fortified church was built at the end of the 15th century on the place of a 13th century basilica. Saschiz village (UNESCO World Heritage), is a well-known not only as home to one of Transylvania’s finest fortified churches but also as a carpentry and wood-painting center. 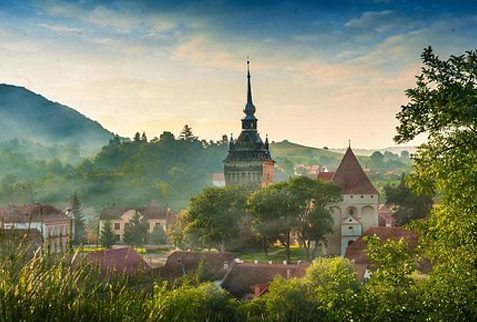 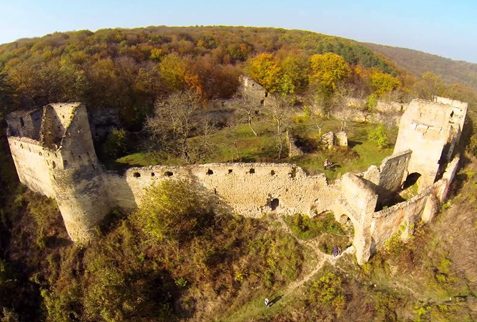 The third atracttion in this tour, one of the most interesting Saxon fortified churches (UNESCO World Heritage), visited by Prince Charles for multiple times, is located in Viscri village (Weisskirch in German). The name comes from the German Weisse Khirche, meaning white church. Unlike other Transylvanian fortified churches, Viscri was built around 1100 by the Szekler people and taken over by Saxon colonists in 1185. This explains why this unique gothic church displays a plain straight ceiling rather than a traditional vaulted one. In the 14th century, the eastern section was rebuilt and around 1525 the first fortification walls with towers were added.

In the 18th century, the church from Viscri was endowed with a second defensive wall. Inside, you can admire a classic 19th century altar featuring Blessing of the Children, the masterpiece of painter J. Paukratz from Rupea. Another issue that deserves attention is the Bacon Tower. Here, due to the low temperature, were kept (guarded continuously) the bacon and ham supplies of all villagers, each peace being inscribed with its owner’s house number, to avoid any confusion. Inside one of the towers is arranged an interesting small museum which exhibits traditional costumes, tools and other personal items donated by the Saxons, who had left the Viscri village. 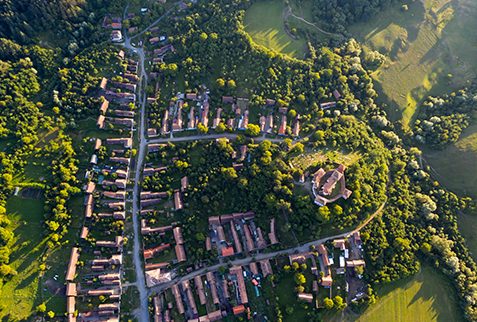 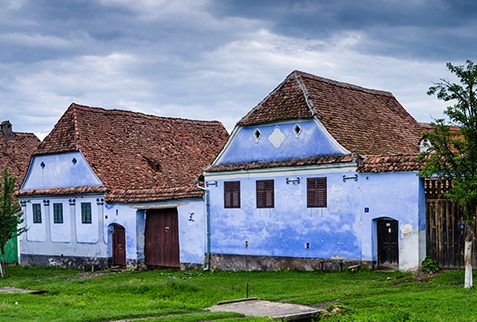 The last stop of this tour is at Rupea. Attested in 1324 as a royal camp (Castro Kuholm), the Rupea Fortress passed, in the 15th century, under the administration of the Saxon community, which transformed it into a fortress of refuge, experiencing several stages of expansion until the 17th century. The walls of the fortress form four enclosures, being reinforced with towers and interior gates. In Rupea you will find both monuments of architectural heritage of national interest (Rupea fortress, 14th-17th century, the ensemble of the evangelical church, 15th-18th century), as well as monuments of local interest (the ensemble of Fortress Street between the Evangelical Cemetery and 18th century blocks -XIX). 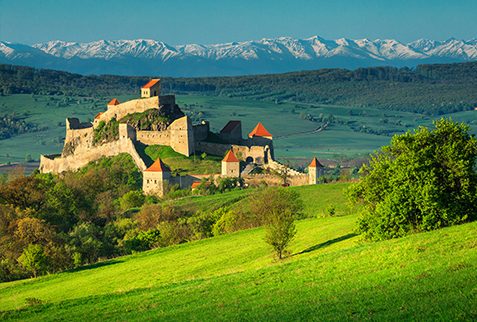 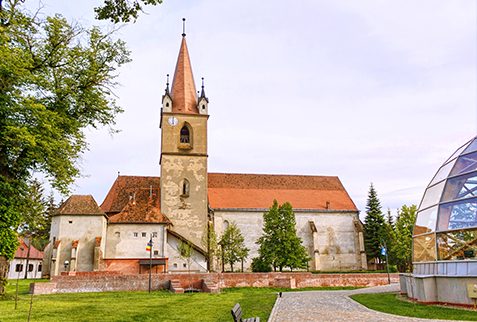 Visa in not needed for EU. Everyone else needs a visa.